SAVING THE WORLD ONE HIVE AT A TIME 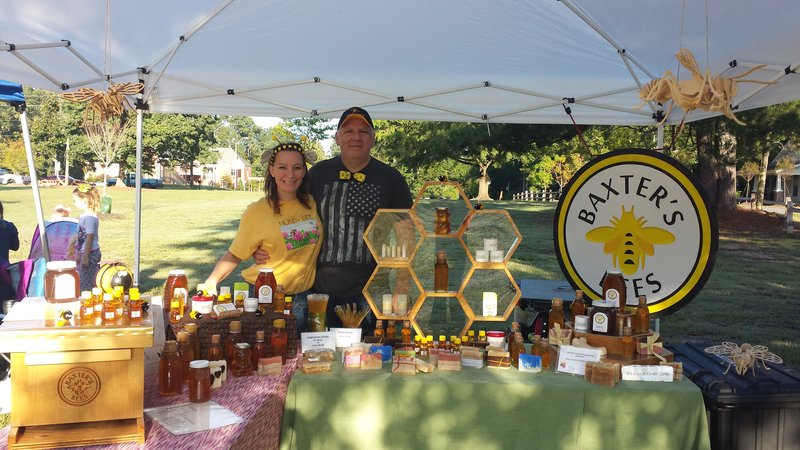 Saturday December 2nd. Baxter's Bees will be at the Pop-up Holiday Vendor Market in Zebulon, NC at the corner of Arendell and East Sycamore from 10:00 AM to 4:00 PM. 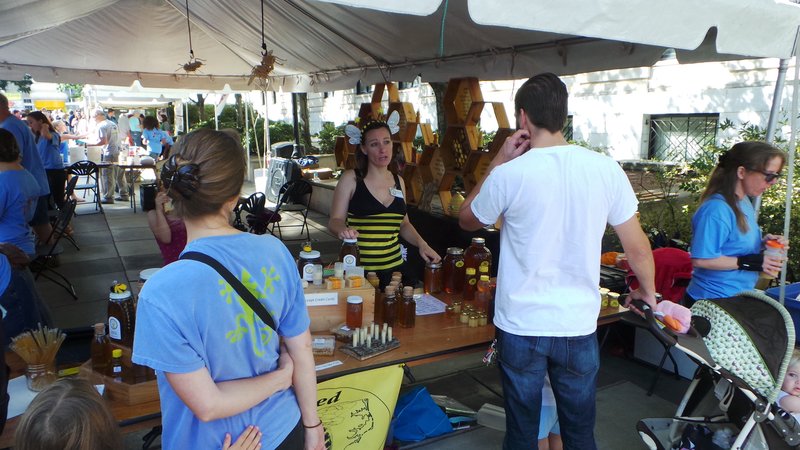 Shannon addressing the crowd during Bugfest at the Museum of Natural Science in downtown Raleigh, NC. Our theme was “ Honey & Beyond”. During the Festival Shannon broke away from the booth for a bit and addressed a class of beginner beekeepers for the museum. 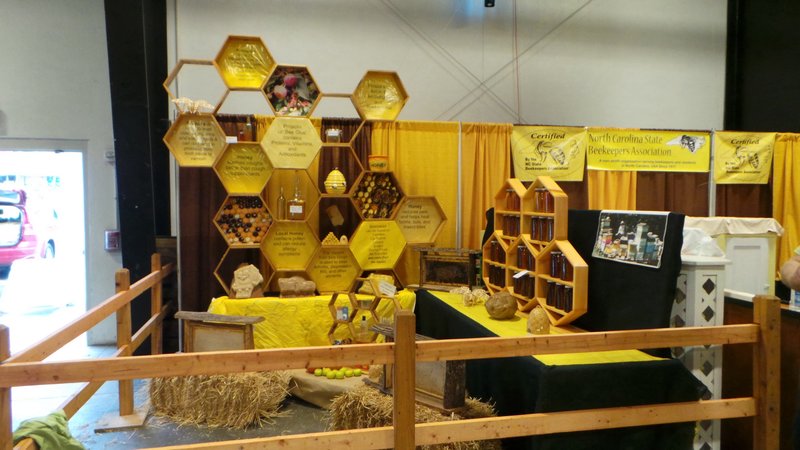 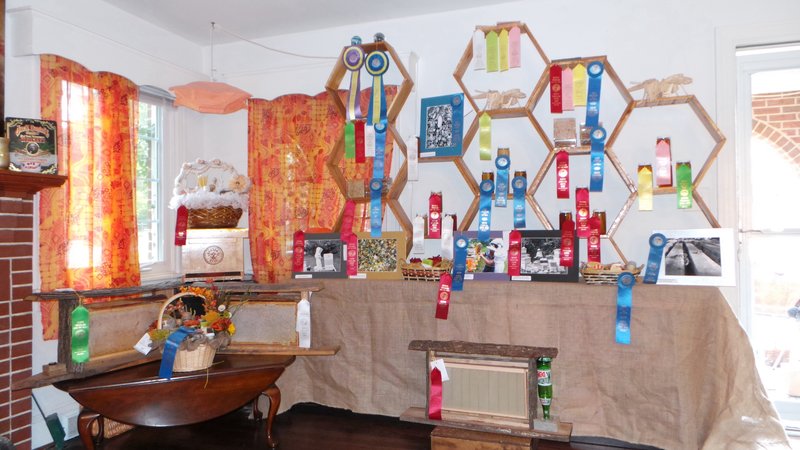 Of the 51 entries in the Bees & Honey category at the 2014 NC State Fair we brought home 45 ribbons. 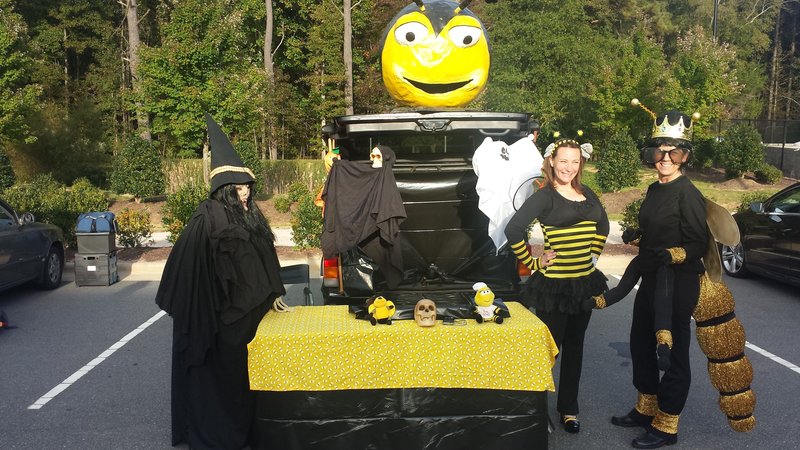 Shannon with the 5 County Beekeepers crew passing out honey bears to all the kids. 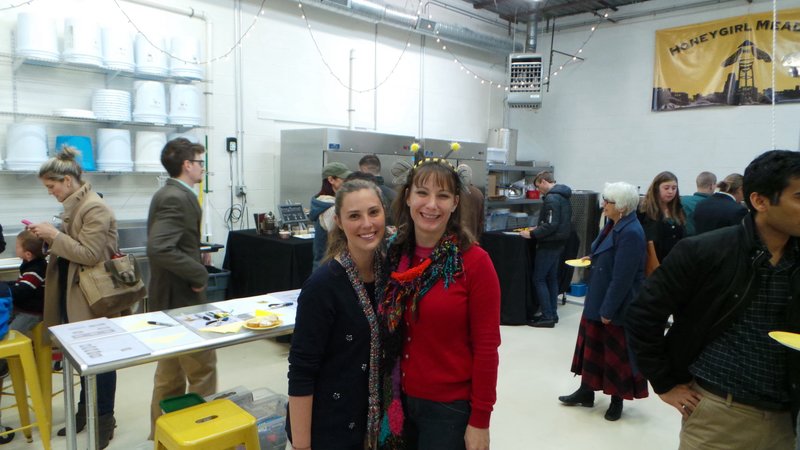 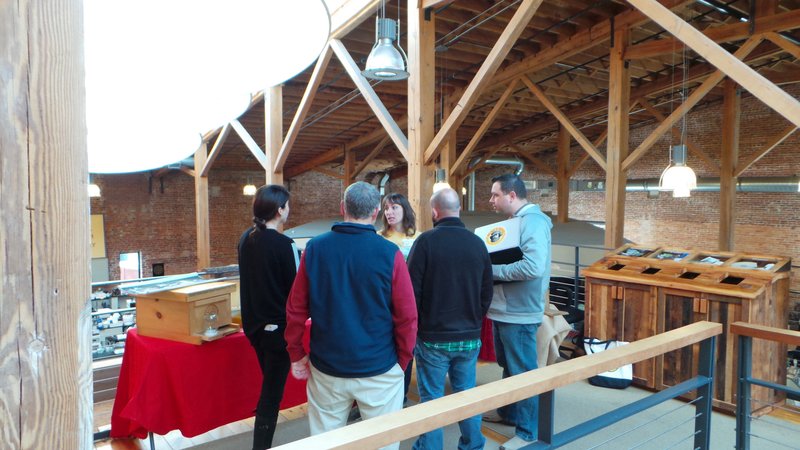 Burt's Bees in Durham, NC hosted a Bee Downtown event for beginner beekeepers. Shannon addressed several small groups on the benefits of the products of the hive.